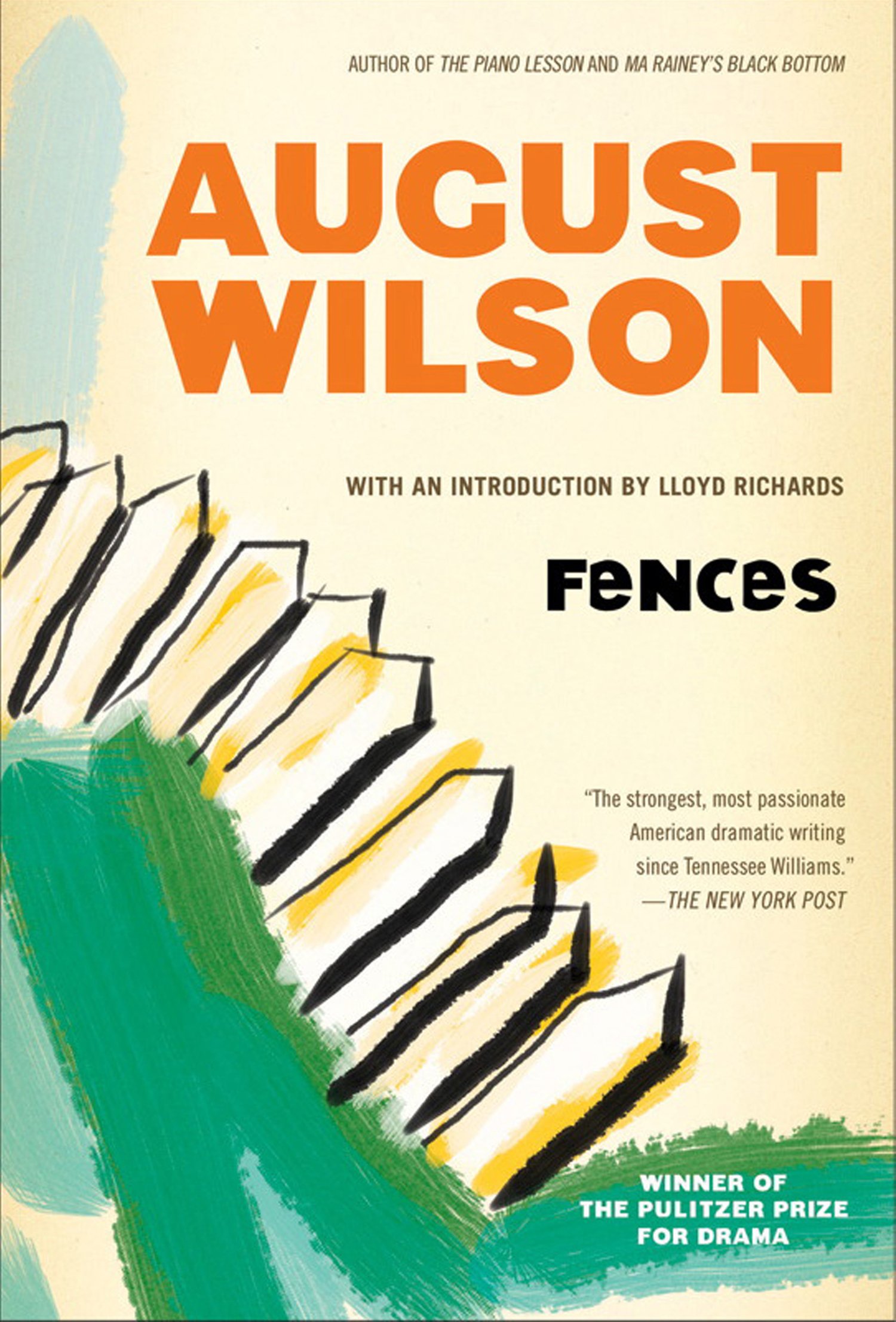 Fences is a dramatic look into the life of a struggling black family in the 1950’s when times are changing, hard work doesn’t get you everything you need and blacks not only face economic hardship but the soul crushing weight of racism and prejudice that color every decision a man may make about his family. In this family’s case, Troy, the father, makes a few hard decisions about his son’s future and mistress that have reverberating consequences on his relationships. This was a great time to read Fences since it is up for several Oscars for Best Picture, Best Actor, Best Supporting Actress and Best Writing Adapted Screenplay. I haven’t seen the movie yet but I enjoyed the screenplay enough to want to see the movie and route for it during the Academy Awards.

Fences takes place entirely on the porch of Troy Maxson’s front yard. Troy is a very talkative character that tells what sounds like truth mixed with tall tales to his friends and family from the porch steps. He’s bitter and feels trapped by life. Anyone who’s felt abandoned by society can probably relate to some of Troy’s feelings, his bitterness and even his stories. Troy’s bitterness doesn’t only come from race issues, but its also class, dead end relationships, the weight of responsibility, and the crushing realization that all the dreams you had as children and young adults aren’t going to happen, and not because you didn’t try, but because hard work doesn’t always get you as far in life as you want. That’s the fallacy of the American Dream, the notion that if you work hard you will succeed. That’s not the case for everyone, sometimes, the harder you work, the more rundown, trapped, and destitute you get. One of the things that I loved the most about Wilson’s screenplay, was the role responsibility took. Responsibility felt like another character because it was crushing and it determined all of Troy’s actions and his relationships. Responsibility was also present in the other characters, was just as character defining, and as much of a motivator as self interest was. I liked the story, but I didn’t necessarily like the characters or the positions they were in because their lives weren’t easy and I wanted them to find a way out, a better route to happiness.

The story marks an important transition, a generational shift where some opportunities were given to black Americans that weren’t given to their parents which creates conflict between those who remember being denied everything and their children, who believe they can go further and be more. Troy comes from the older generation that still believes that hard work and responsibility are the best things a man can have. He wants more for his children, but still sabotages his son because he believes his son’s dream of being a college football player is hopeless and will never come to pass based on his history of being denied entry into the major leagues because of his skin tone. Fences left me feeling disheartened and helpless because I know that fifty years after this book was set, times haven’t changed all that much, different dreams, different opportunities, different traps, but similar conflicts and trials.

I done learned my mistake and learned to do what’s right by it. You still trying to get something for nothing. Life don’t owe you nothing. You owe it to yourself.

2 thoughts on “Fences by August Wilson”